At the risk of looking like I am just jumping on a bandwagon, I want to do a blog post about D&D 5e and maybe touch on other TTRPGs while I am at it. But in particular, I want to big up my local games cafe here in sunny Ilfracombe, because it’s where I play D&D as a DM and player.

There, that’s chucked in the most important keywords on an H2 tag, now let’s talk about DnD.

A  Vague, Personal, History of D&D

Dungeons and Dragons has a very long history of which I am largely ignorant and I am not going to do any research to check my facts here so PLEASE don’t cite this article in an argument. I believe it started in the 70s. When I went to school there was a D&D club but I wasn’t allowed to join because … well, the reason given was that, I didn’t have a mini figure to play with, or any dice, etc. I was poor and couldn’t afford £5* for a mini in the local model shop. The real reason was probably because, even among nerds, I was an annoying twat and nobody liked me.

Wizards of the Coast 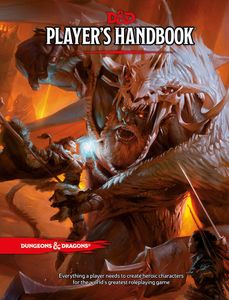 D&D is now owned and run by Wizards of the Coast and much has changed about the game. As far as I can ascertain, it has gone through several major rules overhauls through the years and some of those have been less popular than others. The most recent version is 5e (5th edition) and this is the first and only version of the game I have learned to play. (Thanks to my local games cafe)

D&D 5e has enjoyed an enormous surge in popularity worlwide and this is not even because of the pandemic. In fact, the pandemic made playing the game a lot more difficult since it is very much more fun when played face-to-face around a large table with plenty of snacks and drinks. In fact, that’s how I was introduced to the game by a brand new games cafe opening up in my home town of Ilfracombe. Once seen as the preserve of nerds and geeks it has now become the cool game to play, although perhaps this merely reflects the new-found popularity of nerds and geeks. Having a few billionaires can do that to a demographic.

As high streets struggle to keep up with the enormous popularity of online shopping (thanks to those nerds and geeks) traditional retail establishments are closing down and being replace by businesses offering things that cannot be mailed out. That’s why there are more hairdressers, nail salons, and tanning parlours.

It is also why there are more places offering experiences.

Among these are games cafes. A games cafe is like a regular cafe, in as far as, they offer tea, coffee soft drinks and a selection of cakes and snacks. But they also have a huge array of board games from the ubiquitous (although dreadful) Monopoly, to less well-known and vastly superior games like Catan, Azul, Peruke, and Ticket-To-Ride. Customers can just have coffe and cake, or they can pay a small fee to play a board game. You can also buy monthly membership for reduced prices. Worth it if you are a regular visitor like me.

I was coming to that.  As well as board games, you can play a range of TTRPGs including the most famous, D&D, and others such as Call of Cthulu, or Pathfinder, and related games like Magic the Gathering. 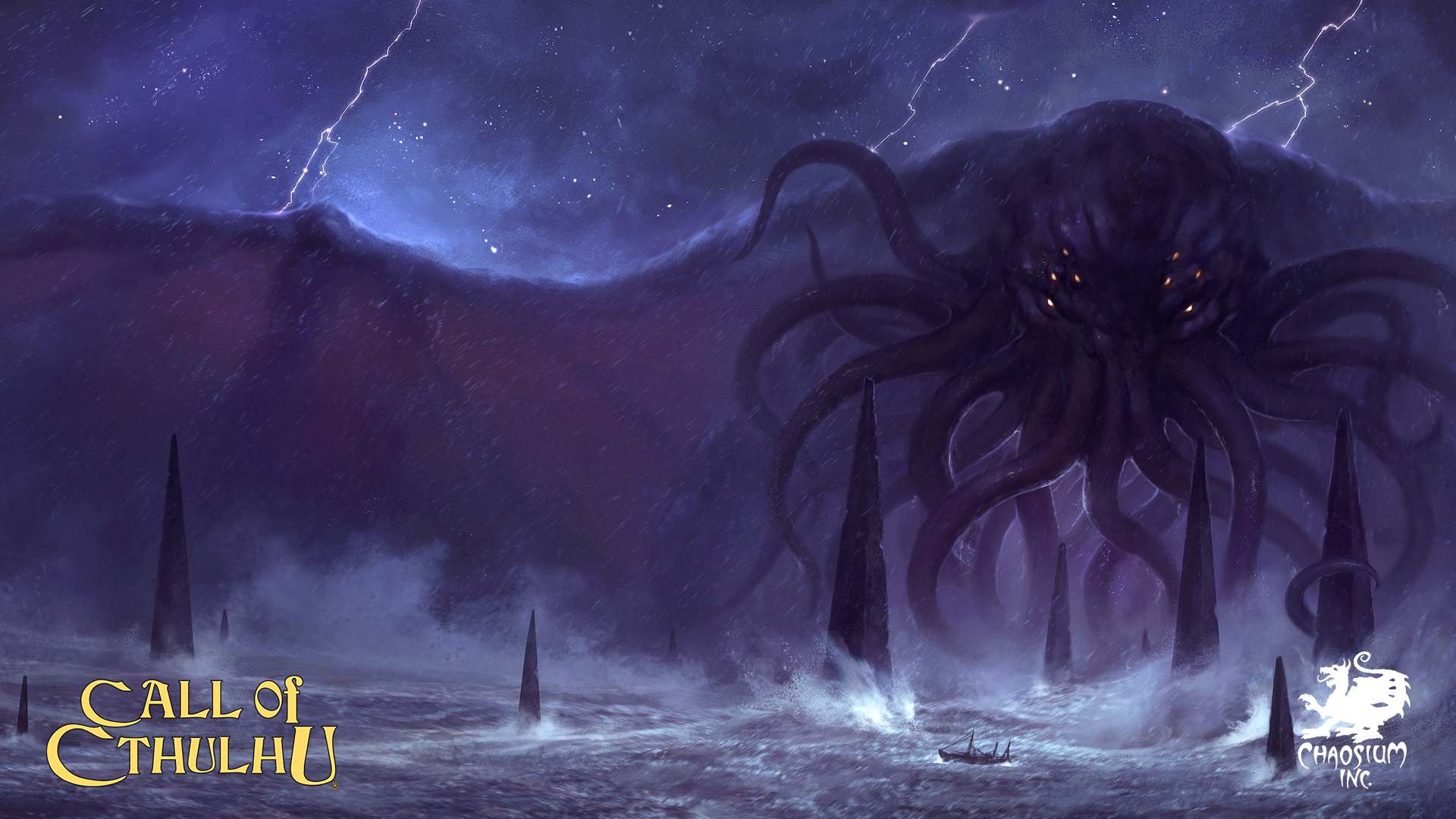 Dice and a Slice in Ilfracombe High Street is one such games cafe. At the moment, our games are conducted at a specially built table with booths separated by perspex screens. Temperatures are taken on entry, masks worn when moving about the cafe but not when seated, and there are wipes and hand gels at every table.

As the danger recedes, we will be able to take the perspex screens down and then we will, once again, have a huge table on which to place battle maps and minis (Ha! I still can’t afford them but D&D has got a lot more inclusive lately)

This part is so important to me. The game as a whole has been developing in recent years to be more inclusive. There are still players who are old-fashioned, but Wizards of the Coast has been tireless in making D&D a welcoming place for people of colour, for women, for people with disabilities, and for all genders and sexualities.

Dice and a Slice have also matched that effort to ensure that nobody is excluded or made to feel unwelcome (except perhaps bigots). We have had several people with diagnosed and undiagnosed disabilities in sessions and one of our regular players came out at the start of a game as transgender. We had all seen it coming and I had even prepared a session in which they met a young transgender giant who was being bullied by the other giants. They rescued the young giant and made a long-lasting and useful friendship.

Dice and a Slice

If you are planning a holiday in North Devon this summer, or at any time really, and you fancy playing some D&D, or you just want a good old-fashioned game of Cluedo or Snakes-and-Ladders, then you will need to include Dice and a Slice on your itinerary. Even if you don’t want to play games, they make a dang fine cup of coffee and some seriously scrummy cakes. Tea drinkers will not be disappointed either. Oh, and the hot chocloate is a tour-de-force. If you are the sort of person who hates getting anything in the saucer you will have to ask them to ease up on the extras because the marshmallows, and the squirty cream, and the various chocolates they chuck in, can make it look a bit bonkers.

This is a budding business idea for now but one which I expect will become very popular. During the off-season, particularly during school term-time, why not make a weekend visit to stay at the luxurious Carlton Hotel in Ilfracombe with full board and a whole weekend of intense D&D playing a once-shot campaign specifically tailored to be wrapped up in a weekend.

Because this is a brand new venture the organisers, who also run Dice and a Slice, are firstly asking people to register their interest in this offer. Assuming there is a large enough take-up then dates and exact prices will be finalised and bookings taken from November onwards.

You can attend as a complete party, or in ones and twos and we will ensure there is always a game for everyone who wants one.

If players have partners who don’t want to join in there is a reduced rate for them, and there is still plenty to do in Ilfracombe and North Devon, even in winter.

For full details check out this info page here.

One thought on “Dungeons & Dragons and My Local Games Cafe”